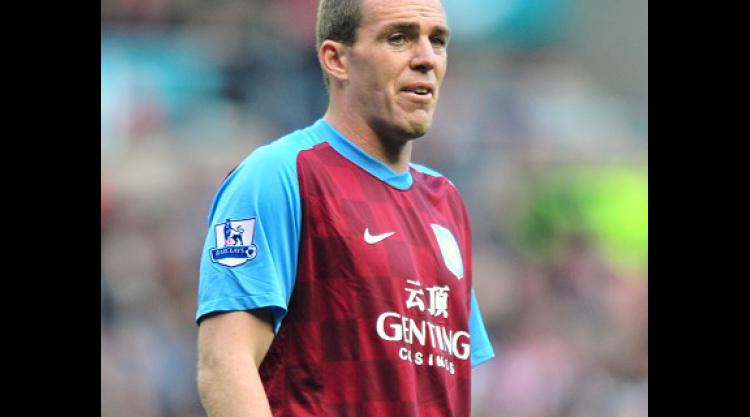 Richard Dunne is determined the success he has enjoyed with the Republic of Ireland will continue for Aston Villa during a testing period - starting with Monday's clash at Tottenham.

Defender Dunne is on cloud nine after helping his country reach the Euro 2012 finals via their play-off success against Estonia, but the former Manchester City player wants to transform that success to club level.

Alex McLeish's side have enjoyed a reasonable start to the campaign but now have to face Spurs, Manchester United, Liverpool, Arsenal and Chelsea before the new year. Dunne said: "I think it's a great achievement what Ireland have managed and we're delighted about what we've done during the week - but that can't be the end of it."

He added: "There are some big games coming up for Villa and it's going to be important for us to be on top form so we can pick up points in December.

"The Tottenham game starts a run of games that are formidable on paper."

Dunne can see encouraging signs under McLeish since he replaced Gerard Houllier during the summer.

He said: "We would like to have won a few more home games and, with our performances, we've deserved to achieve that.

"But we've made a very decent start and I think, with the manager coming in, the main aim was just to make us more solid.

"I think we've got that now, where we're a very solid side and we're difficult to beat.

"If you can do that then the rest, I'm sure, will come and I'm sure there's a lot of games we'll do well in."