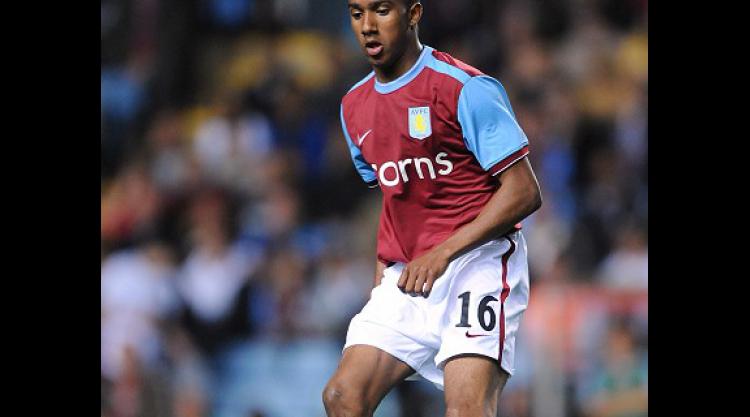 Houllier made eight alterations from the side he started against Blackburn for the Eastlands clash which Villa lost 3-0 - including playing Delph at left-back. It has left fans angry and venting their frustrations on message boards and radio phone-ins, particularly as local rivals Birmingham have won the Carling Cup.

Delph, who signed a new four-year contract on Thursday, said: "We're a very good squad and we've got a good squad of players. The changes that got made, they needed to rest. They've been playing a lot of games this season."

He added: "The players that came in against Manchester City were more than capable of doing a job.

"I don't think it's a case of that we played a weakened team. We played a strong team, players that have been playing all season.

"The gaffer is confident in our ability and thinks we're strong as a squad. If he's bringing players in, which he's done all season, not just in the City game, I don't see why it should be looked upon as a bad thing.

"Let's face it, we came up against a very good team in City. All of their players are internationals. They were just the better team on the night."

Delph added: "I can understand the fans, because they got into the finals and semi-finals of the two cup competitions last year. They are bound to be a bit upset.

"They're looking at the Blues as well, thinking that they've just won the Carling Cup. We think we are a better team than them and we obviously haven't done what they've done this season, so I think that's what is getting to them the most.

"Hopefully next season we can push on and do a lot better. The last few games we have looked a lot sharper and we have started to play together as a team. If we can carry that on I think, hopefully with a few more players, it might spice it up a bit more."