Bent the victim of car theft 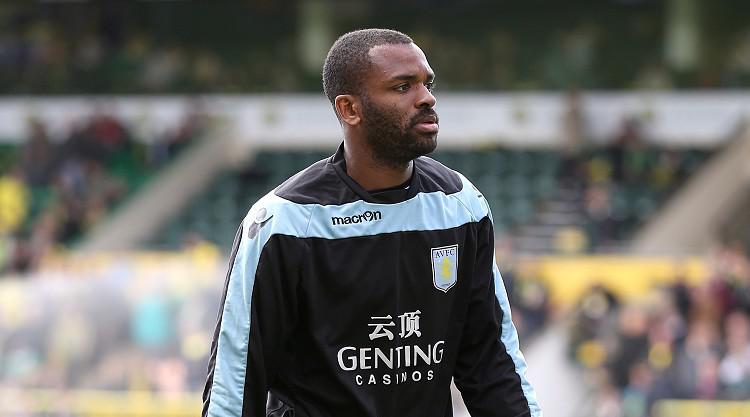 Two luxury cars have been stolen from the home of Aston Villa striker Darren Bent.

Staffordshire Police confirmed the break-in at his house in Little Aston, near Birmingham, early on Saturday morning.

A Range Rover and an Audi RS6 were taken and police are appealing for information.

"We were called at around 3.15 am on Saturday, December 13 to a report of a burglary at a property on Newick Road, Little Aston," a police statement read.

"Unknown offenders gained entry to the property by snapping the locks on a pvc window. Following an orderly search they found the keys to a Range Rover and an Audi RS6 parked on the drive and drove away in them.

"Anyone with any information is asked to ring 101 quoting incident 102 of December 13."

The striker is currently on loan at Championship side Brighton and his contract at Villa expires at the end of the season.