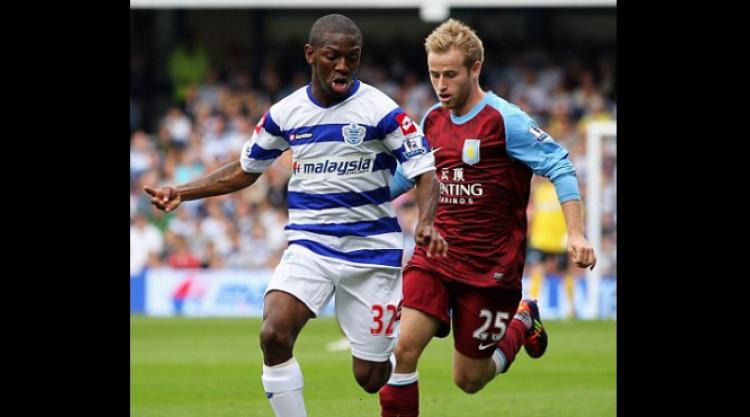 Aston Villa midfielder Barry Bannan has been charged with a string of driving offences following a motorway crash, police have announced.

The 21-year-old midfielder, from Sutton Coldfield, Birmingham, was charged on Monday night with driving with excess alcohol, failing to stop after a road accident, driving a motor vehicle otherwise than in accordance with a licence and driving without due care and attention.

Nottinghamshire Police said the charges related to a 'single vehicle collision' on the southbound carriageway of the M1 near Watnall, at around 5.30am on Sunday October 23.

In the dock: Bannan (right) has been charged with a number of motoring offences

Bannan, a Scotland international, was bailed to appear before magistrates in Nottingham on November 25.

Police said a 20-year-old man arrested and bailed in connection with the same incident would not face charges.

A spokesman for Aston Villa said: 'There will be no further comment by the club at this stage.'

Bailed: Bannan will have to go before a magistrates court later this month