ASTON VILLA v West Brom: James Collins and Barry Bannan poised for return to the side 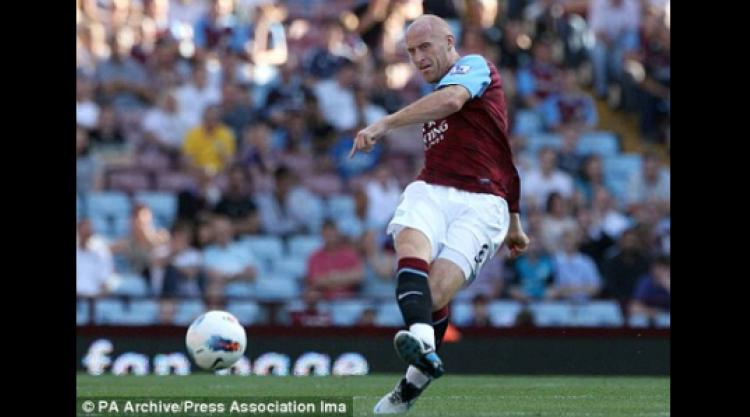 Collins returned to training this week after missing the 4-1 setback at Manchester City - Villa's first league defeat of the season - with foot and groin problems.

Minor setback: Collins will return after missing his first match of the season

Villa boss Alex McLeish may recall midfielder Barry Bannan after leaving him out of the starting line-up at City following his exertions with Scotland.