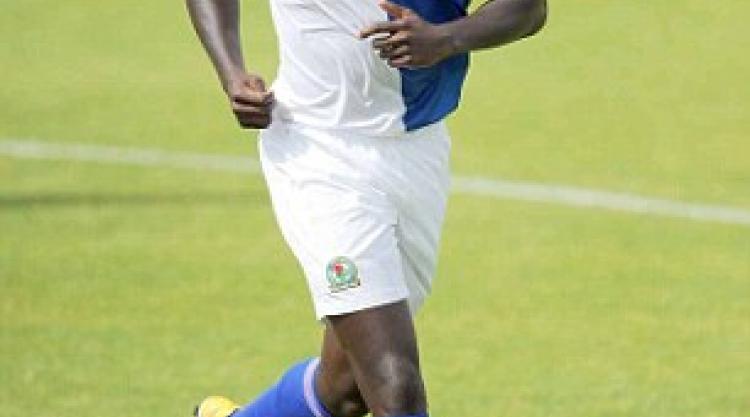 Rover the moon: Samba will return to the heart of the Blackburn defence with Nelsen

Kean was forced to play teenager Grant Hanley and midfielder Steven Nzonzi together during last week's defeat by Wolves but Nelsen (knee) and Samba (groin) have both trained this week and should start.

Gael Givet (illness) and Brett Emerton (hamstring) are likely to miss out but new midfield signing Radosav Petrovic is in line to make his debut.