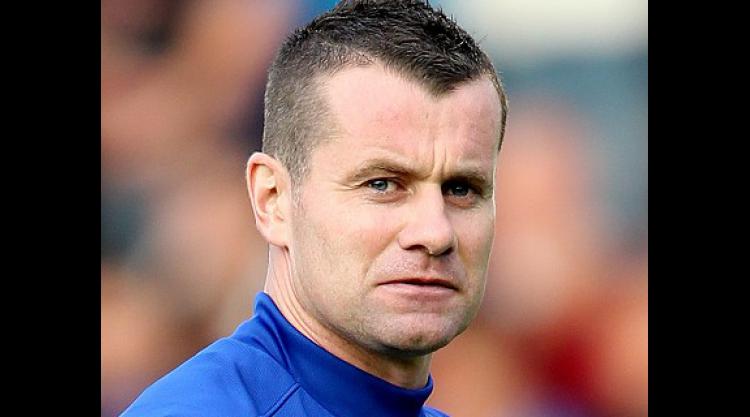 McLeish excited by Villa Park debut Aston Villa manager Alex McLeish insists he has no nerves before taking charge of his first game at Villa Park in the Barclays Premier League encounter against Blackburn. It will be his first home match since the controversial events of the summer, when he resigned as Birmingham boss before moving to their bitter rivals. The former Scotland coach is fully aware of the importance of the game both to himself and Villa but it is anticipation rather than nervousness that McLeish is feeling. He said: "I am looking forward to the first game at Villa Park. "I cannot wait to walk down the track. I am proud to be manager of Aston Villa. "It will be a proud moment for me going down the track at what I consider one of the great stadiums in football. "I'm not nervous. A couple of minutes before the game there will be butterflies in the stomach. But everyone gets that. "Once you stop having that, it is time to get out of the game so I am looking forward with great anticipation to the game. "I will just come out with the teams as I've already been introduced to the fans at Fulham and the reception was excellent. "It was a good point for us against a high-flying Fulham team, as we saw with their tremendous result in Europe this week (they beat Dnipro 3-0)." McLeish had initially come under fire following his appointment but he has been delighted with the way he has been received at Villa following his cross-city switch. He added: "The staff have been fantastic and really supportive and they are all striving hard for the good of Aston Villa and I am sure that the fans will show their support. "They love the club and long after Alex McLeish has gone they will continue to love the club. "They will want success and I am no stranger to this situation. When I was at Rangers the expectation was to win every game. "I know the expectations of the Villa are high and I know the Barclays Premier League is different from the Scottish league. "We have a home game against Blackburn but every game can be very tough. "The onus is on us to get the fans on their feet by showing some creativity and imagination from my players. "I will be looking for the players to get more into the forward areas. I expect to see that against Blackburn. "We will be looking for Charles N'Zogbia to produce his very best in every game and also provide a service for Darren Bent." Blackburn manager Steve Kean believes new signing Radosav Petrovic can make a big impression in the Premier League. The Serbia midfielder joined earlier this month from Partizan Belgrade and is in line to make his debut at Villa Park. At 6ft 4in, Petrovic will certainly be an imposing presence but Kean expects him to show his qualities in all areas of the park and is confident he will demonstrate the eye for goal that brought him 17 goals in 70 games for Partizan. The Scot said: "It's not only that we've just seen him, we've been watching him for a long, long time. I've seen him live on a number of occasions, our scouting staff have been out watching him. "He's a presence, he's an imposing figure but he can score goals, he can switch play, he can sit in and be a defensive player but he can also be released to go box to box. "I think he's a genuine all-round midfield player. He's a quality player and we're delighted we could get a work permit for him because I think he's going to be a big part of our squad." Petrovic, 22, is aware he faces a big challenge to adjust to the demands of Premier League football but he is confident he has joined a club that can help him fulfil his ambitions in England. He said: "I know a lot about Blackburn. In my country, for everybody the Premier League is the best league in the world and Blackburn are a very big club with a good history. "Blackburn were champions 15 years ago and I'm very happy because I am here and the manager and everybody at the club has made me feel welcome. "I must work hard and what is most important is that Blackburn win. I've seen some Blackburn matches from last season and I know the Premier League is much more difficult than football in Serbia. I know what I must do." As well as having Petrovic in the squad, Kean is also hoping to welcome back defensive stalwarts Ryan Nelsen and Christopher Samba from injury but Gael Givet and Brett Emerton are unlikely to be fit.