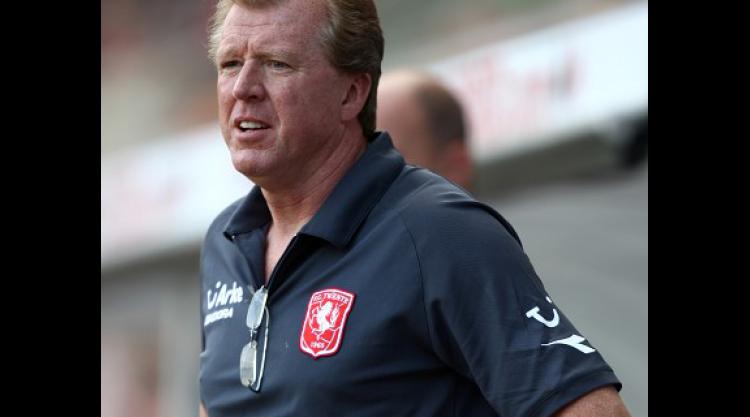 Former England head coach McClaren was due to be interviewed on Thursday by Villa owner Randy Lerner.

But sources close to McClaren claim he has been told he would be "wasting his time" attending the meeting. Press Association Sport also understands the negative reaction of some Villa fans to McClaren being in contention for the post has been taken into consideration by Lerner.

These claims have neither been admitted nor denied by Villa, with Lerner keen to make the right appointment to take the club forward.

But some sections of Villa supporters were also unhappy with the appointment of Houllier, who eventually parted company with the club last week for health reasons.

McClaren was portrayed in some sections of the media as "the wally with the brolly" after standing pitchside at Wembley holding an umbrella when England lost 3-2 to Croatia in a crucual Euro 2008 qualifier.

But he has a creditable record at club level, steering Middlesbrough to League Cup glory and the UEFA Cup final as well as winning the Dutch title with FC Twente.

Villa are understood to have made initial contact with Benitez, whose six-year reign at Liverpool ended last summer and he is now favourite with the bookmakers and keen to return to the Premier League.

Benitez succeeded Houllier at Liverpool in 2004 and led them to Champions League glory the following season, but he parted company with the Reds after they failed to qualify for last season's Champions League only a year after finishing runners-up in the Premier League.

Mark Hughes, Owen Coyle and Roberto Martinez are the other candidates being strongly backed by the bookmakers.