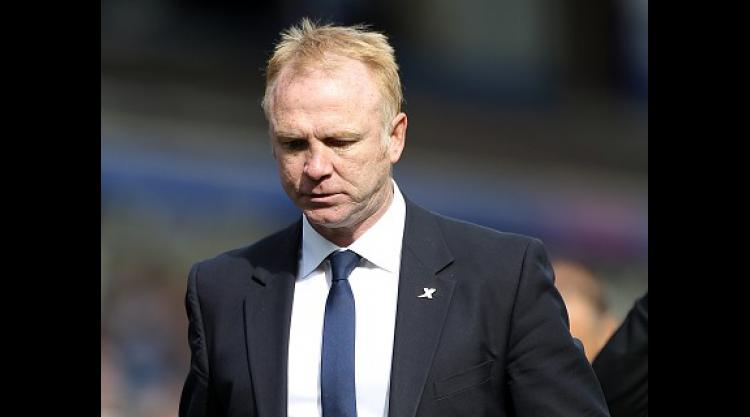 Club owner Randy Lerner held positive and productive discussions with the Scot earlier in the day, according to sources close to Villa.

Lerner has identified McLeish as a prime candidate to replace Gerard Houllier, who left Villa at the start of the month.

McLeish quit Villa's local rivals Birmingham on Sunday and has flown back from a family holiday in Corsica to speak with Lerner.

Villa believe they are entitled to talk to McLeish as to their mind he is a "free agent".

The stance taken by Birmingham is somewhat different, and they are still hoping to obtain £5.4million in compensation for the remaining two years of McLeish's contract.

The League Managers Association have criticised City for their treatment of McLeish regarding certain transfers and the sacking of chief scout Paul Montgomery.

Some sections of Villa fans have voiced their opposition to McLeish taking charge because of his association with their local rivals.

A spray-painted message reading, 'Bluenose scum not welcome` was removed from the wall outside Villa's Bodymoor Heath training ground on Wednesday morning.

A gathering of angered supporters then turned up outside Villa Park on Wednesday evening to protest against Lerner's plans to install McLeish.