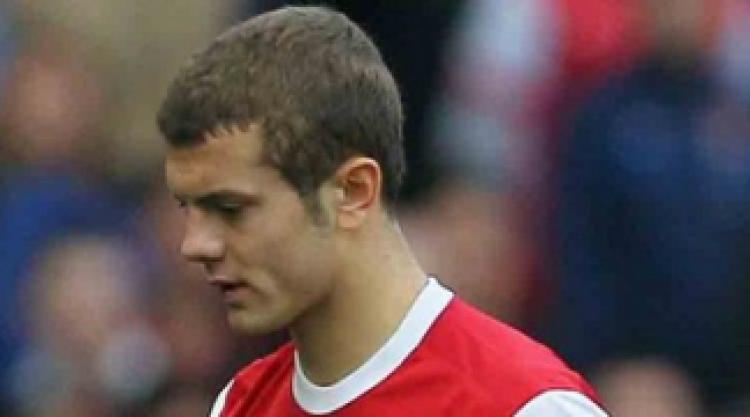 The 18-year-old has emerged as one of England's most promising young stars in an impressive first three months of the Premier League season.

He also made his England debut in the friendly with Hungary in August.

Wenger told the Daily Mirror: "We are confident we will sign Jack quickly and hope to announce the deal soon.

"He has had a great start to the season. It looks to me like he can handle the pressure well.

"He is a quiet guy. You see that in the big games - he wants the ball."