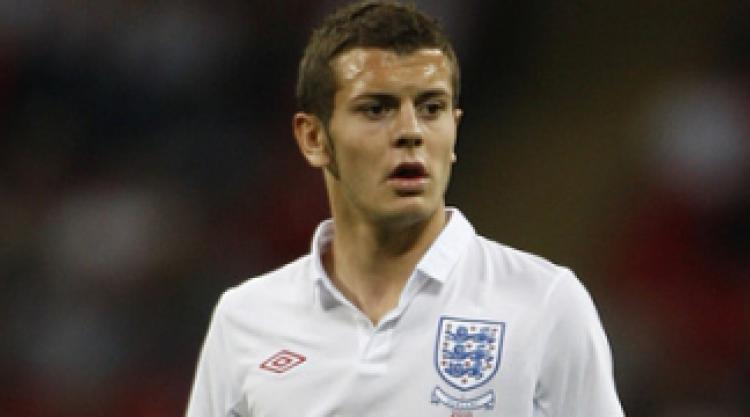 Arsenal and England star Jack Wilshere was arrested in the early hours of Sunday following a "fracas", according to a spokesman for the player.

Wilshere, who came on as an 84th-minute substitute in the 2-1 win over Blackburn, was arrested but released on bail.

The statement, issued by the Wasserman Media Group on behalf of the 18-year-old, went on to assert Wilshere was "unlikely" to face charges.

The statement read: "Jack Wilshere was arrested by police in the early hours following a fracas but was released on bail later. The police have made it very clear that he is an important witness to the incident and played the role of peacemaker and is unlikely to face any charges as a result. Jack has made it very clear he will co-operate fully with the police investigation."

Wilshere made his England debut in the friendly against Hungary earlier this month but was named in the Under-21 squad for the upcoming matches against Portugal on September 3 and Lithuania four days later.

With the senior side also facing Euro 2012 qualifiers against Bulgaria and Switzerland many had tipped him to retain his place in the full squad instead.