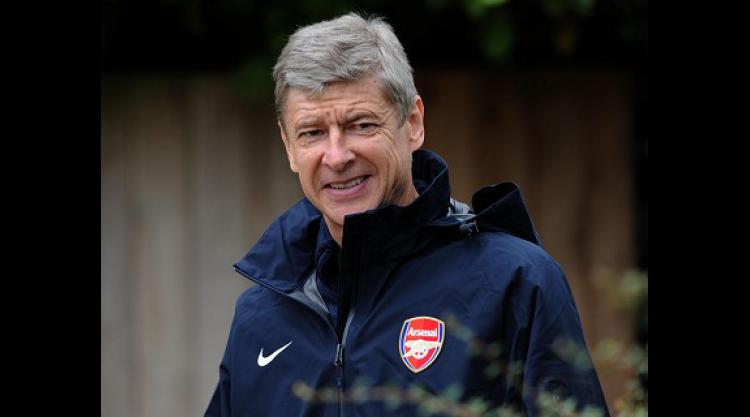 Midfielder Abou Diaby - who suffered an horrific broken ankle at Sunderland during May 2006 - was ruled out of Wednesday night's Champions League opener against Braga following an over-the-top challenge by Bolton's Paul Robinson, which went unpunished by referee Stuart Attwell.

Wenger remains convinced the authorities should be able to take disciplinary action once such incidents have been reviewed and - writing in his programme notes for Wednesday night's European tie - the Arsenal manager said: "I have seen the challenge on Abou Diaby again, and it should have been a straight red card. My regret is that video evidence cannot be used in these cases afterwards."

He added: "I can understand that the ref did not see it, because he was in a bad position, but frankly the Premier League should be in a position whether they can suspend players who do this kind of thing.

"Diaby is now out for a few weeks, but it could have been a lot worse, as he couldn't walk afterwards."

The Spaniard wrote in his programme column: "The tackle on Abou was definitely a sending-off offence - it was horrendous and I think the authorities should look at it again and do something about it. Abou could have had his leg broken.

"I won't say that Bolton's approach was a surprise, but they went above the limit a few times. As well as that tackle there were the ones on Jack Wilshere and Laurent Koscielny which were not nice to see either."