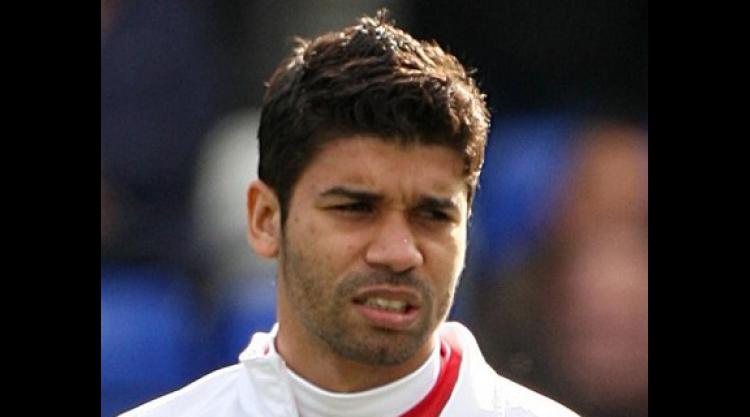 Arsene Wenger believes Eduardo remains "very important" to Arsenal, but is set for talks with the Croatian striker over his future.

The 27-year-old has battled back from a career-threatening injury, when he suffered a broken leg and ankle at Birmingham during February 2008. However, the former Dinamo Zagreb striker has struggled for consistency and has often be used as a substitute by Wenger, with six goals from 31 appearances, almost half of which came from the bench.

With Marouane Chamakh's arrival set to be officially confirmed once the Morocco striker's contract with Bordeaux expires, Eduardo could find himself pushed further down the pecking order at Emirates Stadium. Wenger has ruled out a loan spell, and said: "Eduardo is very important, but I will assess that situation and sit down with him before the end of the season, to see how he feels."

He added: "He is 27 years old, and wants to play, but we extended his contract because we believe in him.

"In the last month, he looked sharp to me in training.

"He was a bit disturbed [by the injury], but I think next season should be better for him."

Wenger, though, concedes he will need to strengthen his squad after another campaign, which was blighted by injury to key men, failed to deliver a trophy.

William Gallas, Sol Campbell and Mikael Silvestre will all see their deals finish at the end of the season, so Wenger may well look to bolster his defence, with Fulham centre-back Brede Hangeland a potential target.

"I will try to do what I want to do as quickly as possible, but it does not only depend on me," said the Arsenal manager.

"Certainly, we will announce one player before the World Cup, but after that we will see."