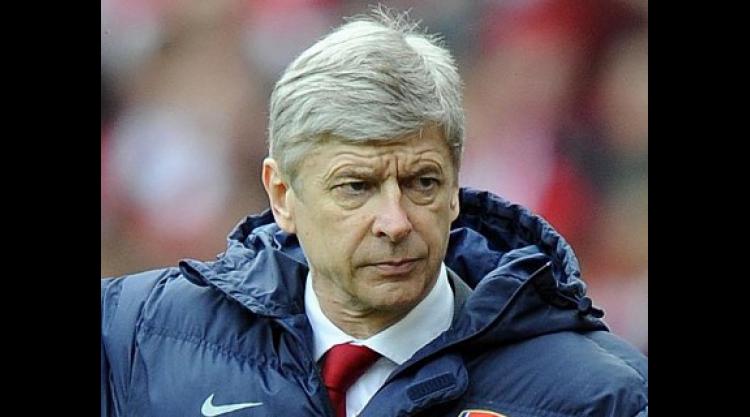 Arsenal boss Arsene Wenger is demanding his players swallow "the most disappointing defeat of the season" and end the campaign on a high.

Last Wednesday's loss to bitter rivals Tottenham was hard enough, but the manner of Sunday's capitulation during the final 10 minutes at Wigan - where 2-0 80th minute lead became a 3-2 defeat - is rare during Wenger's reign.

"It's difficult to understand what happened in those final minutes," said Wenger after Ben Watson, Titus Bramble and Charles N'Zogbia hit the net to give Wigan their first league win over Arsenal after eight defeats and a draw.

"I was concerned before they even scored. We were comfortable, but we lost focus, discipline, and we were caught. It was not like us.

"We had a lack of discipline for the first goal, we made a mistake with the second, and by then we were in shock and it gave them the belief. Maybe the players felt too comfortable, but in football you have to remain focused for 90 minutes, and we were punished.

"It is the most disappointing defeat of the season, but we have to swallow it, accept it. We cannot change it now, and we have to respond in the next game."

In a season when Wigan have been permanently staring over their shoulder at the relegation zone, they have now beaten Chelsea, Liverpool and Arsenal - all for the first time.

The win leaves them seven points clear of the bottom three and on course for a sixth successive season in the top flight.

"Moments like this are vital for our club, are the reason why we are involved in football and what our fans deserved," said manager Roberto Martinez.

"To beat Chelsea, Liverpool and Arsenal in one season is something that doesn't come by accident, and I'm extremely proud of the players. We controlled the game, finished strong physically, and we looked very capable of winning, which against a great Arsenal side is all credit to the players."