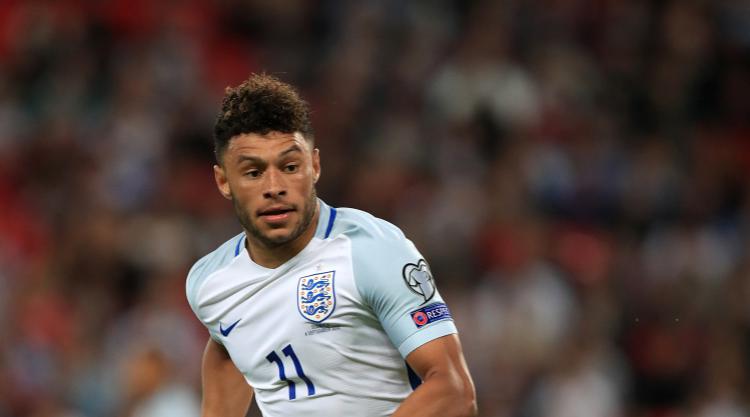 Arsene Wenger has again called for the transfer window to be closed before the season starts to avoid players being "tapped up" on the day of a game.

The Arsenal boss lost midfielder Alex Oxlade-Chamberlain to Liverpool just before the summer window closed just three days after turning out for the Gunners in a 4-0 defeat at Anfield.

There was also huge uncertainty over the future of Alexis Sanchez until the window closed as a move to Manchester City hung in the balance, though there is no suggestion that any rules were breached regarding either him or Oxlade-Chamberlain.

A meeting of Premier League clubs on Thursday is set to include discussions on whether to close the summer transfer window ahead of a new campaign - something which has been widely backed by top-flight managers in recent weeks.

Wenger cleared out some of his squad players in the closing days of the transfer window as the likes of Joel Campbell, Lucas Perez and Kieran Gibbs were also moved on.

But the Frenchman said it does not sit comfortably with him that the window remains open once the first ball of the season has been kicked, as it leaves players still pondering potential moves.

"Many things happen in the last second (of the window), which I regret," he said.

"That's why I believe it's important that we change that and close all that stuff before the championship starts. Even in the games, you sit there before the games and even in players' minds they have no clarity.

"Every single manager in the league would agree that it's time to kick that out before the season starts and not continue to have players in the dressing room who are half out and half in."