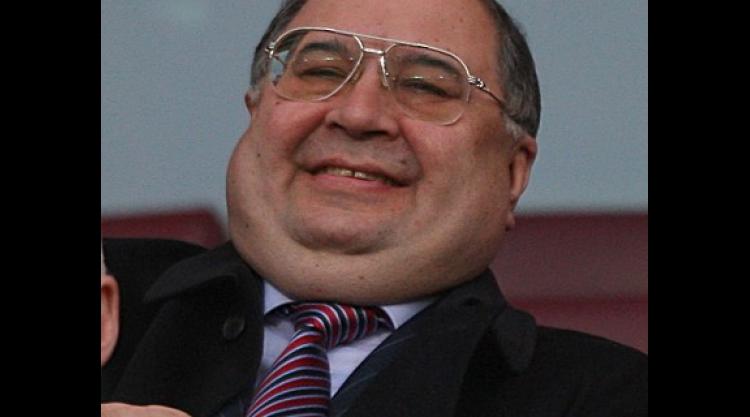 Alisher Usmanov hopes to increase his stake in Arsenal to overtake Stan Kroenke as the club's main shareholder, according to reports.

The Russian billionaire currently owns a 27% share in the Barclays Premier League title contenders and hopes to buy another 2.9% in order for him to surpass American Stan Kroenke, who currently owns a 29.8% stake.

Should Usmanov succeed in increasing his share to 29.9%, he would still be left 0.1% short of the stake required to trigger an automatic takeover.

Usmanov and Kroenke have both been increasing their stakes in the club over the last few years and the Uzbekistan-born metals and mining tycoon did not rule out completing a full takeover of the Londoners today.

"Today, we have 27%. Our objective is to bring that up to a blocking stake of 29.9%," Bloomberg quotes Usmanov as saying on Russian state TV.

"And from there, we will just keep looking," he added.

"You can never tell about what happens in life."

Although Usmanov terms the increase a "blocking" stake, if he did increase his share to 29.9% he would just have a bigger say in the club's business dealings, rather than block any other party taking over the club.

Lady Nina Bracewell-Smith, one of the club's other two shareholders, put her 15.9% stake up for sale in April.

Non-executive director Danny Fiszman, who controls 16% of shares, is the club's other major shareholder.