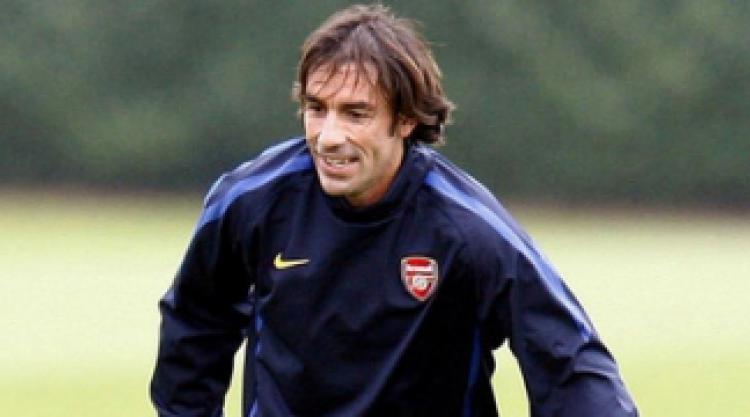 lue Square Bet Premier side Crawley Town have refused to comment on reports linking them with a move for former Arsenal winger Robert Pires.

The 36-year-old has been training with Arsenal recently whilst he searches for a new club.

The former France international was released by Spanish outfit Villarreal at the end of last season and has expressed his desire to carry on playing football for as long as possible.

Press reports have linked Pires with a move to Crawley but Red Devils boss Steve Evans has refused to comment on the transfer speculation.

"We only announce our signings when they are confirmed, which was exactly when we signed Matt Tubbs and Richard Brodie."