Fabregas - We made schoolboy errors 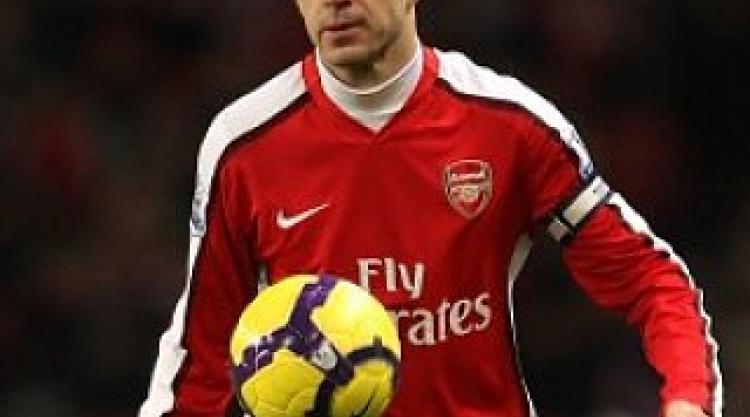 Arsenal midfielder Cesc Fabregas thought the two goals his side conceded in Wednesday's Champions League last-16 first-leg defeat at the hands of FC Porto were due to schoolboy errors.

The Gunners slumped to a 2-1 defeat in Portugal with Porto's second goal coming after Sol Campbell's back-pass was picked up by keeper Lukasz Fabianski.

Referee Martin Hansson awarded the free-kick inside the area and, while Arsenal were still contesting the decision, Falcao was able to stroke the ball home into an empty net.

Boss Arsene Wenger was furious that the Swedish official allowed the goal to stand but Fabregas was more sanguine.

When asked if he thought the goal should have stood, the Spaniard said: "I don't know. I have no idea to be honest. Maybe as a player I would have done the same.

"It was a schoolboy's goal, but what can you do? There's nothing, nothing to complain (about).

"After the second goal we went down. Maybe we are still a little bit soft in that aspect as a team when we concede a goal maybe sometimes we are not strong enough to lift ourselves up.

"That's what happened really, we were not strong enough to stand up and play well but until the second goal I think we were having a very good game."