Fabianski wants to be number one 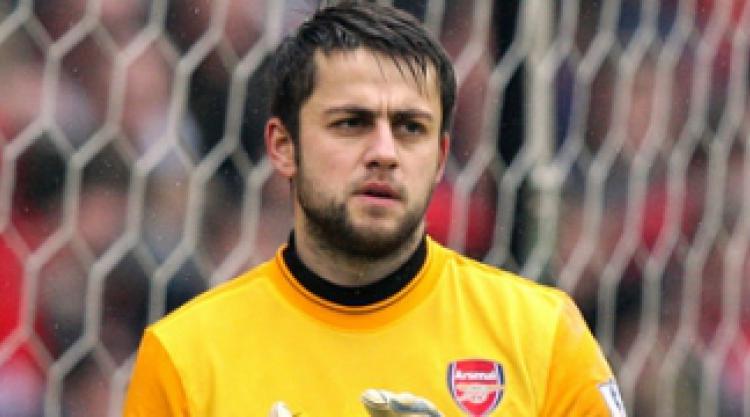 Arsenal goalkeeper Lukasz Fabianski hopes he has done enough to persuade Arsene Wenger to make him the Gunners' number one.

The Poland international committed high-profile blunders in last season's Champions League clash with Porto and in the Premier League against Wigan.

But he appears to have edged ahead of Manuel Almunia in Wenger's plans after playing ahead of him in pre-season.

Arsenal have been linked with moves for Mark Schwarzer and Federico Marchetti this summer, but Fabianski hopes he has his manager's backing.

"I hope it will be a breakthrough season for me," he said in the Daily Mirror.