Diaby a doubt for Romania clash 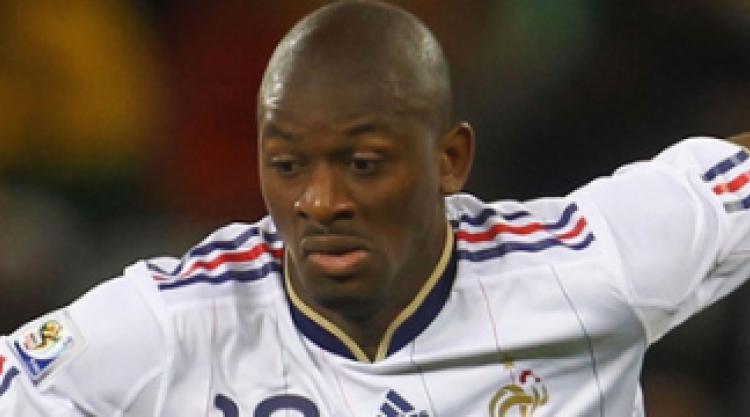 France midfielder Abou Diaby did not train with the squad on Tuesday and could miss the clash with Romania on Saturday.

Les Bleus will be looking to get their Euro 2012 qualifying campaign up-and-running with a win at the Stade de France, having only managed three points from two games so far.

But they may have to do without the 24-year-old Gunners star who is suffering from an ankle problem sustained in the defeat to Chelsea on Sunday.

Arsenal went down 2-0 at Stamford Bridge in the Premier League and Diaby limped off following a strong challenge from Michael Essien.

"My injury was a strong tackle from Essien and I twisted my ankle, but it is part of the game," he told Skysports.com.

"I did not train and spent time with doctors. Hopefully I can make it but we will not take a risk."

The defeat in West London at the weekend was a blow in Arsenal's title ambitions, as they went down thanks to goals from Didier Drogba and Alex.

Arsene Wenger's men were not outplayed however, and Diaby believes there are positives to take despite the result.

"Sunday was a bad afternoon for us, I just think we deserved something out of the game," he added.

"Chelsea has the advantage on us at the moment, we dominated possession but didn't take our early chances.

"But we will get there I am sure about that, the league is a long one."