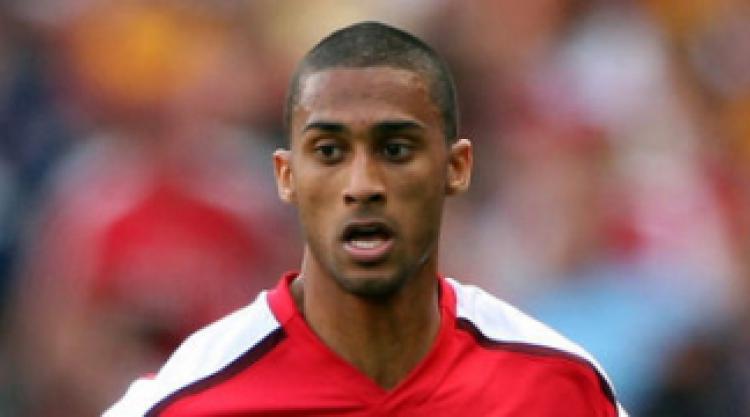 Juventus have signed Armand Traore on a season-loan deal from Arsenal, the Serie A club confirmed on Tuesday afternoon.

The French left-back joins Juve hours before the end of the transfer window.

A statement from the club read: "Juventus have strengthened their left flank with the arrival of Armand Traore.

The 20-year-old made nine league appearances for the Gunners last term.