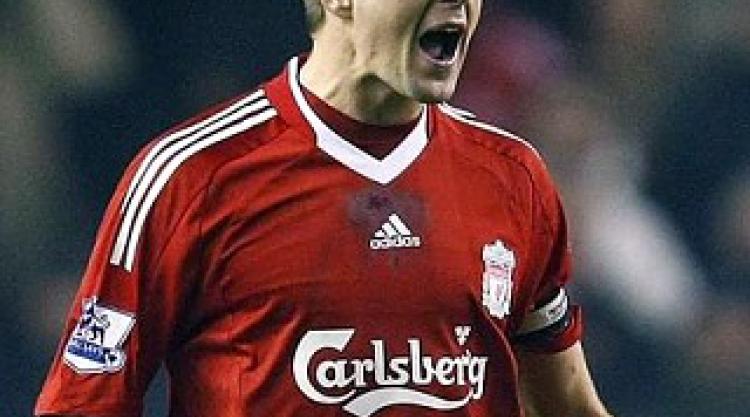 Follow every kick as Arsenal take on Liverpool in the Premier League
on 10-Feb-2010, kick off time 19:45

Arsenal face Liverpool in what has turned into a must-win clash for the Gunners following back-to-back defeats against Manchester United and Chelsea.

Arsene Wenger's exuberant side were harshly brushed to one side in the showdowns with the Premier League big-hitters and a further setback would surely see their flickering title dream come to an end.

They now trail Chelsea by nine points following Sunday's 2-0 loss at Stamford Bridge with Didier Drogba once again proving too much for William Gallas and Thomas Vermaelen at the heart of the Arsenal defence.

He scored both goals early in the first half to add to his brace at the Emirates Stadium earlier in the campaign. The Ivory Coast hit-man has now scored a superb 12 times in 12 games against the Gunners.

In sharp contrast to Arsenal's current woes, Liverpool will be flying after another Merseyside derby win over rivals Everton on Saturday.

A 1-0 win, thanks to Dirk Kuyt's 50th Liverpool goal, sealed the three points as they further aided their top-four challenge and they look to be regaining form at the right time.

They have picked up ten points from the last 12 on offer without conceding a goal and life at Anfield is beginning to look a little better with boss Rafa Benitez breathing much easier.

Sotirios Kyrgiakos was dismissed in the first half at the weekend as the highly-charged derby clash threatened to boil over and he will miss the trip to London as he begins a three-match ban.

Arsenal have several injury problems ahead of the clash with Eduardo (hamstring) and Fran Merida (ankle) out of Wenger's team.

Benitez is still without Fernando Torres after the Spaniard picked up a knee injury in last month's FA Cup defeat against Reading with Yossi Benayoun's fractured rib continuing to cause concern.

England right-back Glen Johnson (knee ligament) is out until early next month and will be striving to return to action as soon as possible to enhance his chances of figuring for his country at the World Cup finals in the summer.