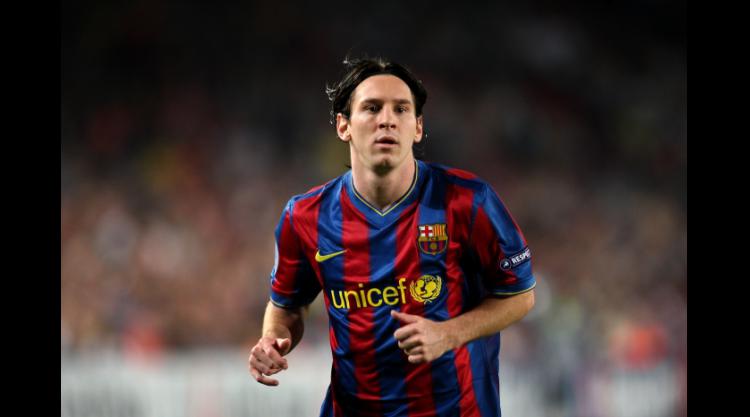 All the team news ahead of tonight's eagerly-anticipated Champions League quarter-final first leg between Arsenal and Barcelona at the Emirates.

Cesc Fabregas (knee) remains a major doubt for Arsenal as they seek to avenge defeat in the 2006 final against the reigning European champions.

The Spanish international is rumoured to have a 40 per-cent chance of starting the match, and the smart money is on him taking a place on the bench.