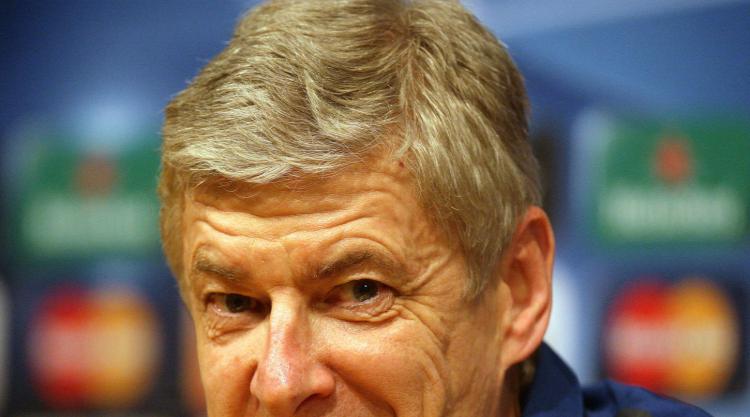 Arsenal manager Arsene Wenger has been charged following his conduct in the referee's changing room after Sunday's game against West Brom, the Football Association has announced.

Wenger was furious with referee Mike Dean, who had awarded West Brom a late penalty at the Hawthorns for a handball by Calum Chambers.

Jay Rodriguez converted the spot-kick to rescue a 1-1 draw for the Baggies after a James McClean own goal had earlier given Arsenal the lead.

Wenger has until 6pm on Friday to respond to the charge.