A big weekend for: Theo Walcott 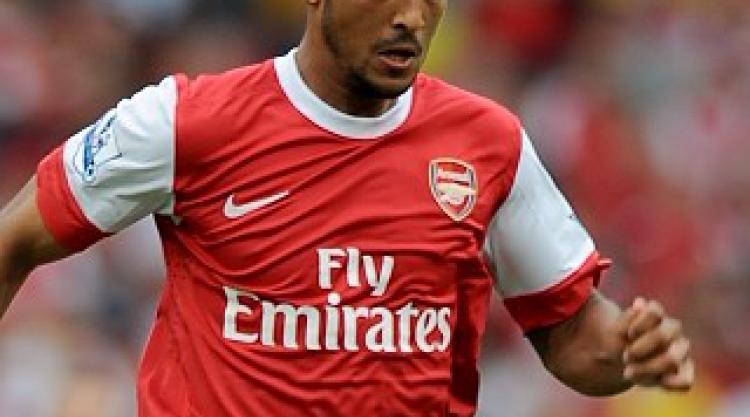 Having turned in an electrifying man-of-the-match display against Blackpool last weekend, Theo Walcott has split opinion within the media as to whether he is 'finally' going to live up to his potential.

Some critics have completely ignored Walcott's sensational attacking masterclass during Arsenal’s 6-0 win, claiming that one dazzling performance isn't enough to suggest that the 21-year-old is going to meet the level of expectation built around him.

Certain quarters brought into question his lack of footballing brain, while others have simply pointed out that the opposition were modest to say the least.

On the other hand, there have been cries of admiration and sheer appreciation for the England international after he single-handedly cut through the Tangerines backline with his extremely direct approach.

It has been said in the past that Walcott is a player who thrives on confidence levels. Therefore, the former Southampton starlet will be looking to use the key role he played in the victory over Ian Holloway's side as a positive platform to bounce off when the Gunners travel to Blackburn Rovers this weekend.

Yet a trip to Ewood Park isn't going to be the easiest follow-up game to shine in. After all, it's not as if manager Sam Allardyce wouldn't have stood up and taken notice of Walcott's exploits - in fact, he'll most certainly have specific plans to contain the threat he provides.

And on top of Blackburn skipper Christopher Samba and his team-mates' attempts to shut him out, Walcott will also have to accept that the fans and media alike are undoubtedly going to be focused squarely on him.

Ever since making his highly-publicised move from the South coast to North London back in 2006, the pressure on Walcott's shoulders has been piling up on him to produce great things.

Now, in an attempt to prove last week's hat-trick winning performance wasn't just a flash in the pan, the flying winger will be keen to impress in this Saturday's lunchtime kick-off.