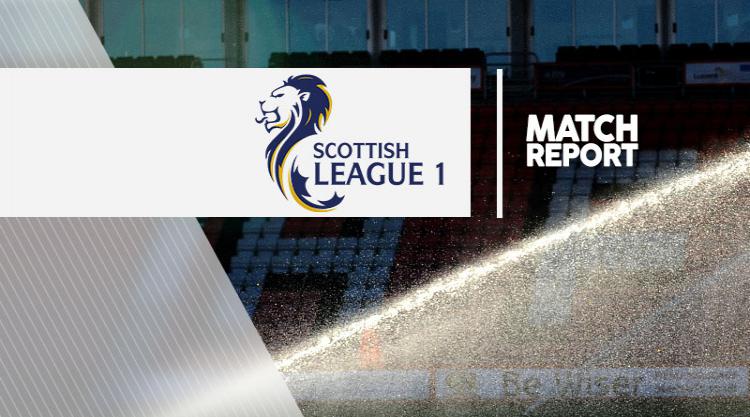 Arbroath 1-0 East Fife: Match Report - view commentary, squad, and statistics of the game as it happened.

Paul Sheerin scored the only goal of the game as the home side drew level on points with fifth placed Forfar.

In a goalless first period, Sheerin came the closest to breaking the deadlock for the home side but his close-range header was brilliantly saved by Calum Antell.

Paul Willis fired over in first-half stoppage-time from inside the area for the visitors.

The match came to life in the second period as Craig Johnstone was dismissed for a bad challenge on Steven Doris after just 65 seconds.

And Arbroath took full advantage to strike in the 53rd minute through Sheerin's low drive into the far corner.