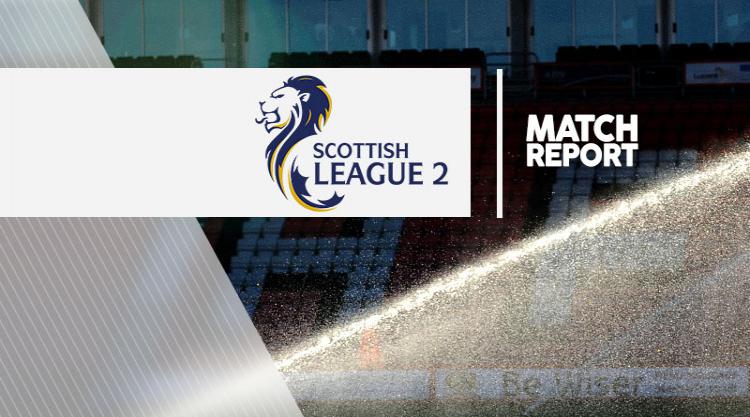 Mitchell keeps Stranraer at summit A heroic performance from Stranraer goalkeeper David Mitchell kept his side top of the Third Division after a goalless draw at Arbroath. The hosts bossed the early exchanges and Kevin McMullan`s drive brought a good stretching save out of Mitchell, who also did well to get down to save Kieran McAnespie`s free-kick. Mitchell was the busiest player on the pitch and produced a fine save to deny Steven Noris` header from close range. The Stranraer stopper was to produce even better after the break when he brilliantly kept out Josh Falkingham`s 18-yard drive and Falkingham put the rebound harmlessly wide. The league leaders finally began to stir and had efforts through Declan Gallagher and Craig Malcolm, but they were grateful to Mitchell`s heroics meaning they leave Gayfield Park with a barely-deserved point.

Arbroath 0-0 Stranraer: Match Report - view commentary, squad, and statictics of the game as it happened.