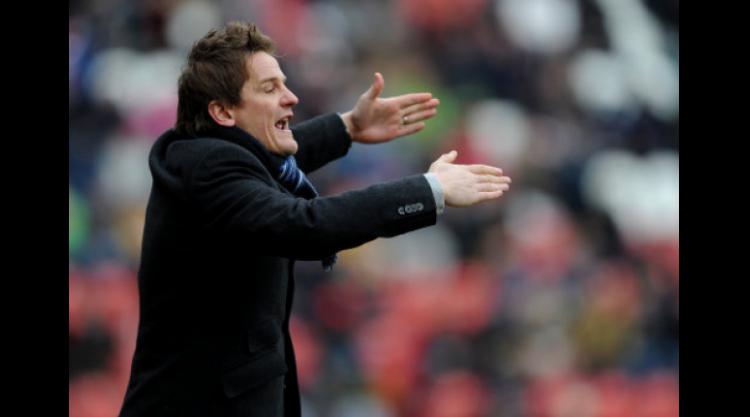 
Duo back for Chairboys

Defender Rhys Weston could make his AFC Wimbledon debut when they play host to Wycombe.

Weston, who agreed terms with the Dons last week, has finally been granted international clearance following his release from Sabah FA.

Manager Neil Ardley made several changes for their midweek Capital One Cup defeat to Millwall but could be tempted to keep the faith with one or two players.

Ardley was impressed with a number of his fringe players and could hand successive starts to the likes of Charlie Sheringham and Sammy Moore.

The pair both missed the Blues' first two matches of the Sky Bet League Two campaign through injury but are both back in full training and available. Experienced midfielder Matt Bloomfield is also edging closer to a first-team return.

But their manager looks set to stick with the same starting line-up that looked set to take Championship Leicester to extra-time until a last-gasp winner sent the Foxes through.

That XI should include striker Jo Kuffour, who netted a stunning leveller at Adams Park where Wycombe had previously got their League Two season off to the perfect start with a 1-0 win over Morecambe last weekend.