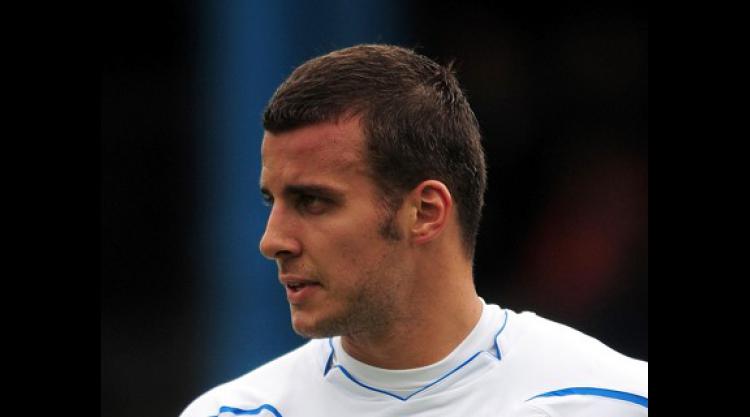 Newcastle defender Steven Taylor remains happy to continue negotiations over a new contract despite being transfer-listed on Wednesday.

The Magpies have confirmed they will listen to offers for the 24-year-old with lengthy talks having to date failed to reach a satisfactory conclusion, however, a statement released on behalf of Taylor and his agent Paul Stretford this afternoon revealed that the player, who was stunned by the club's move, is keen to resolve the situation.

The statement said: "Figures released to the media do not accurately reflect the position of either Steven or his agent. Both remain happy to continue negotiations over a new and extended Newcastle United contract."

It continued: "Steven was disappointed and surprised to hear through third parties that the club had decided to transfer list him.

"He has always given 100% to the club and will continue to do so given the opportunity."

Taylor's existing contract is due to expire at the end of the season, but the two parties are understood to be some distance apart in their view of a fair wage.

In the circumstances, the Magpies have decided they may have to cash in on the Academy graduate rather than risk losing him for nothing next summer.

"The club will be making no further comment at this time."

The news news will come as a blow to the club's supporters, who are still celebrating Sunday's 6-0 demolition of Aston Villa which gave the club its first win since returning to the Barclays Premier League.