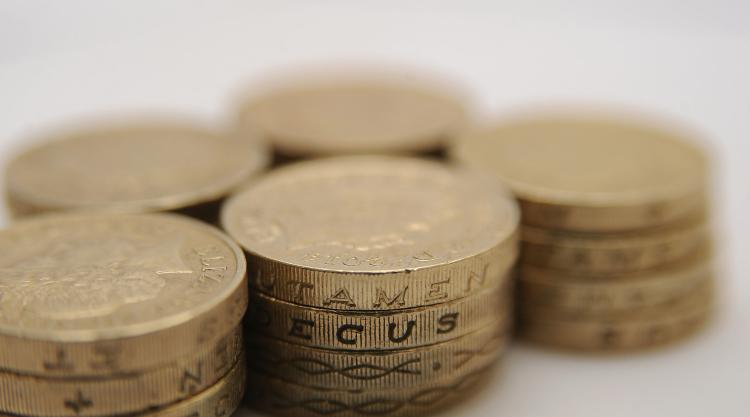 The British tax authorities have arrested "several men working within professional football" after co-ordinated raids of premises in the north east and south east of England on Wednesday.

Nearly 200 officers from HM Revenue and Customs (HMRC) took part in the raids, seizing computers, mobile phones and paperwork, with the French authorities making similar raids and arrests at locations in France.

In a statement, HMRC said: "HMRC has arrested several men working within the professional football industry for a suspected income tax and National Insurance fraud.

"180 HMRC officers have been deployed across the UK and France today. Investigators have searched a number of premises in the north east and south east of England and arrested the men and also seized business records, financial records, computers and mobile phones.

"The French authorities are assisting the UK investigation, have made arrests and several locations have been searched in France.

"This criminal investigation sends a clear message that, whoever you are, if you commit tax fraud you can expect to face the consequences. As this is an ongoing investigation HMRC is unable to provide any further detail at this time."