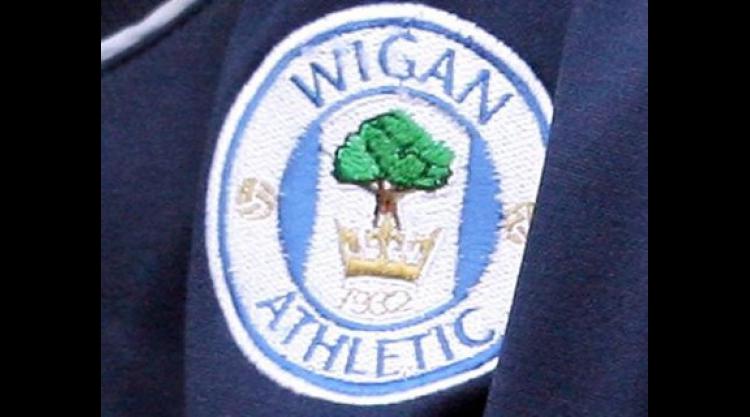 Wigan's Barclays Premier League home match against Aston Villa, scheduled for Saturday afternoon, has been postponed due to a frozen pitch at the DW Stadium.

Wigan's undersoil heating system failed on Friday and engineers have been unable to repair it.

Referee Stuart Atwell inspected the pitch at 8.30am and decided the heavy overnight frost had left the surface unplayable.

The match becomes the sixth in the Premier League to be called off this weekend.

Burnley v Stoke, Fulham v Portsmouth, Hull v Chelsea and Sunderland v Bolton, which were all due to be played on Saturday, were postponed on Friday, along with Sunday's Liverpool v Tottenham clash.

The pitches for those five matches would have been playable but there were safety concerns over the areas immediately surrounding the stadia as well as problems affecting transport.

However at Wigan it was the pitch which caused the problem, after the area around the stadium was cleared and passed fit for spectator access on Thursday.

Wigan manager Roberto Martinez said: "We are devastated because the club has worked so hard in these freak weather conditions to make the area surrounding the stadium safe. The pitch has never been the problem, until now.

"I have to congratulate our safety team at the stadium who have worked tirelessly to try and clear the area of ice and snow over the past few days. Our ground staff have also spent several nights at the stadium making the sure the pitch remained playable."