RM: No escape from Alcaraz contract 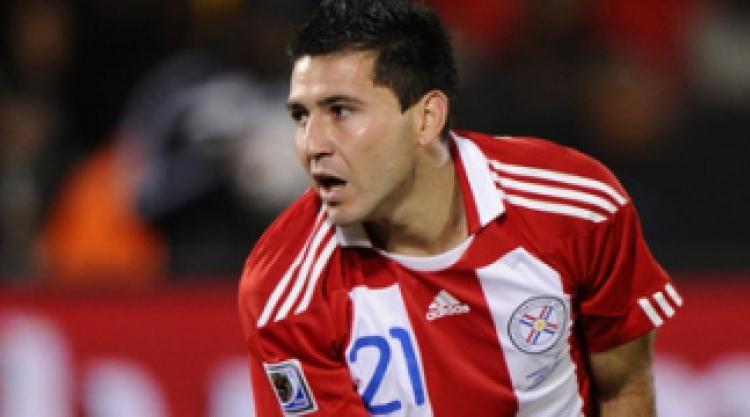 Wigan manager Roberto Martinez insists Antolin Alcaraz is contracted to the Latics and will not be joining another club.

The Latics announced they had agreed terms to sign Alcaraz before he travelled to the World Cup with Paraguay, but quotes have since been attributed to the defender suggesting he believed the deal to be only preliminary.

The player's stock has risen after Paraguay's impressive run to the quarter-finals in South Africa but Martinez is adamant Alcaraz will be playing at the DW Stadium next season.

"Antolin signed a contract with Wigan Athletic, he's a Wigan Athletic player and that's the end of it as far as I'm concerned," Martinez told the Wigan Evening Post.

"If he had wanted to wait until after the World Cup, he wouldn't have signed his contract. He would have waited.

"I do know that he's eager to get things sorted out and arrive here in Wigan.

"Antolin had an interview back in his homeland, and the translation of that didn't really reflect what he was talking about or what he meant.

"What he said in the interview was that he doesn't know for sure where he is going to be until he receives his work permit.

"We need to make sure we get everything sorted now - and we will do."