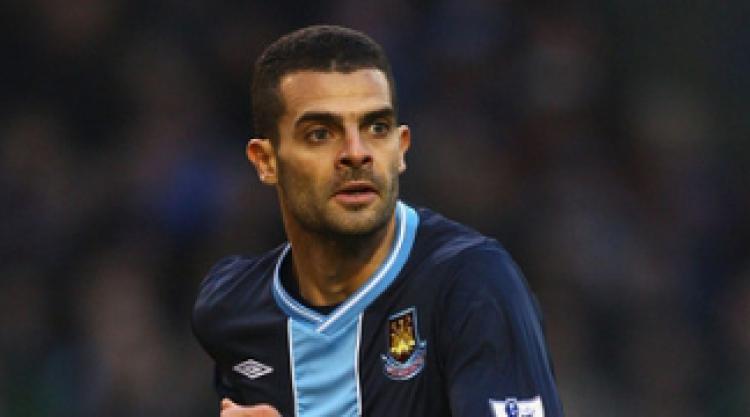 Former West Ham striker Ilan is being chased by a host of clubs from the English Premier League and Europe, according to reports.

The Brazilian is currently taking a holiday in the UK after his surprise release from the Hammers, despite the fact he netted four times in only 11 games after joining from St Etienne on the last day of the January transfer window.

The interest is strong with Bolton, Blackburn, Sunderland, Wigan and Newcastle thought to be among those monitoring the 29-year-old, while Turkish and Bundesliga sides are also keeping tabs on the situation.

Ilan, who scored winning goals against Sunderland and Wigan as well as a last-minute goal to earn an important point at Everton, told skysports.com: "I did well in the Premier League and I was hoping to continue where I left off next season, but West Ham had other ideas, that's football.

"I have a good record here and in France so I'm confident that a club in the UK or Europe will call my agent (Rob Shield) and I can get something sorted before training starts again."