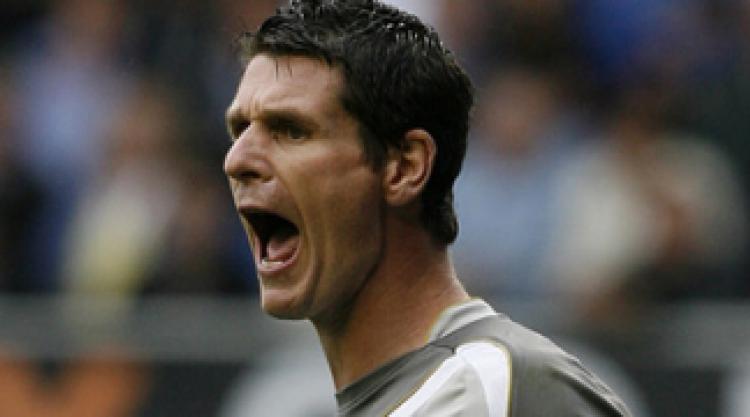 Wigan goalkeeper Mike Pollitt has revealed he is close to agreeing a new deal at the DW Stadium - as he has no plans to retire just yet.

Pollitt's current deal expires this summer, but the club have offered him a 12-month extenstion.

The 38-year-old, who has found his first-team chances limited in recent seasons, expects to stay at Wigan next season.

"I've not really spoken to the gaffer, but there is something there on the table for me," Pollitt told the Wigan Evening News.

"We'll see, but it's more than likely I'll be back at Wigan next year.

"I've always said that you're a long time retired and I don't want to just quit easily.

"I train hard with the lads every day and I still feel I have something to offer. It would be stupid to pack it in for no reason."