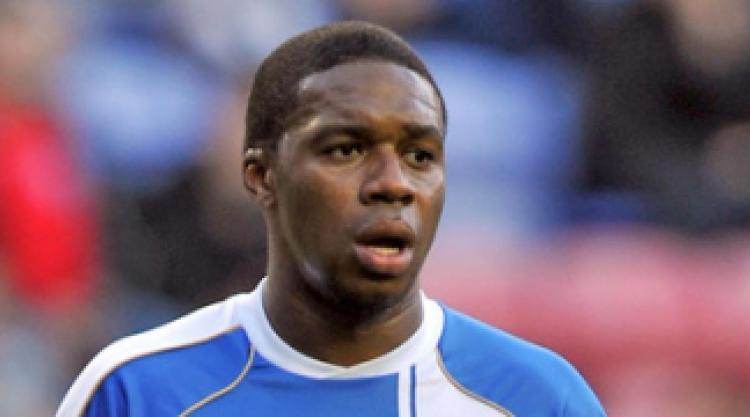 Wigan manager Roberto Martinez insists Charles N'Zogbia is only concerned about helping the club climb the table and not about his own future.

The midfielder was on the verge of a move to Birmingham in the summer but it broke down, apparently over personal terms.

Speaking ahead of tomorrow's match against Wolves, Martinez claimed N'Zogbia has put the past behind firmly behind him.

He said: "The moment the window closed I could see a completely different outlook regarding Charles' situation. The players saw exactly the same.

"He earned the respect of his team-mates and that is what is important. It is not about individuals, it is about the team. He has worked really hard to get back into the side.

"He is a good example of any footballer who has suffered from instability during the transfer window. That is something we should give him credit for."

Martinez went public this week on how concerned he was about tough tackling and how skilful players needed more protection.

But he has no qualms about facing Mick McCarthy's team, who have been branded in some quarters as being too physical.

Martinez said: "Sometimes you develop a reputation that is sometimes deserved and sometimes not. I do not think Wolves have a nasty streak at all.

"There have been two or three situations where they have been unfortunate with the challenges. Every club has a different style. Every club knows how to achieve their aims in the season.

"When you are a little bit physically strong you are risking getting the referee against you. That is a gamble. You could get hurt or get red cards.

"I think the reputation Wolves have is a little bit unfair. It is something that is going to level up in the course of the season."

Martinez added: "You have to look at the successful campaign they had last season. They got promoted and upset the odds in many games.

"Now they have improved the squad. What Mick McCarthy has is a very strong unit with real talent."

Three of Wigan's four league games at the DW Stadium have ended in defeat and Martinez is anxious to end that run.

He said: "We need to get that feeling back from last year when we were at home. It became a bit of a fortress thanks to the environment created by the fans. That is something that will hopefully develop on Saturday.

"The home form is important in any season and something we need to put together. Maybe it is about time but sometimes this early in the season the table can give the wrong impression.

"The league, I feel, is closer than ever. We want to fulfil our potential as soon as we can."