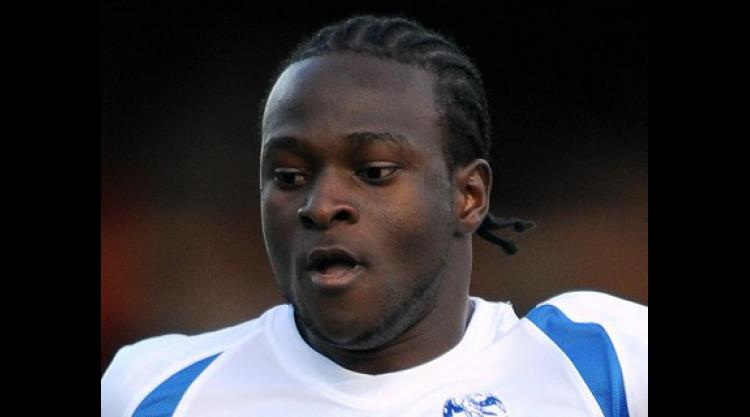 Victor Moses believes his move to Wigan can pave the way for a full England call-up.

Moses - who has been capped at England Under-19 level - joined the Latics from Crystal Palace for around £2.5million on Monday after signing a three-and-a-half-year deal at the DW stadium.

The 19-year-old told www.wiganlatics.co.uk: "Now that I'm in the Premier League hopefully I can prove to everyone that I am a good player, and hopefully in the future a call-up to the England senior team might be on the cards."

He added: "But I just want to take things one step at a time and focus on playing for Wigan Athletic for the time being."

Following Monday's move, Moses added: "There was a lot of speculation about me going to a number of clubs, but from the first day when I met with the gaffer (Roberto Martinez) and Brenda (Spencer, Wigan chief executive) they were very welcoming, made me feel very happy to be here and I just thought to myself, 'this is the right club for me'.

"There were a number of clubs interested but I'm very happy to have chosen Wigan Athletic ahead of them.

"I've played a lot of football in the Championship and now I'm being given the chance to prove myself in the Premier League.

"I know I'll have to step my game up and work a lot harder. I'm looking forward to every game and hopefully I can continue progressing as a player."

Moses - along with fellow deadline-day recruit Marcelo Moreno - is not eligible for Tuesday night's FA Cup fourth-round replay against Notts County, but could make his Wigan debut on Saturday at Sunderland.