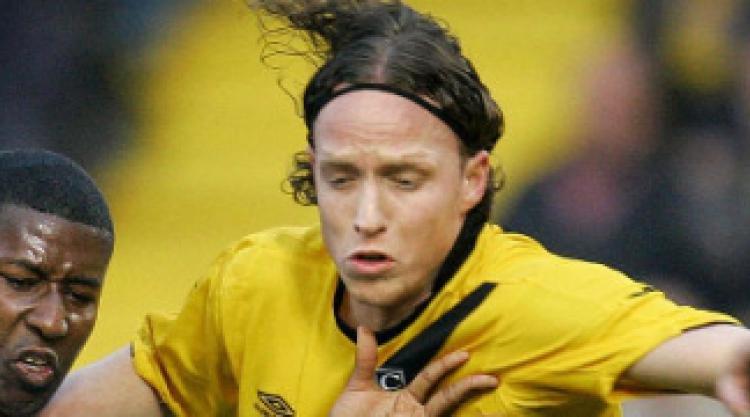 Dutch champions FC Twente have announced the departure of their defender Ronnie Stam to Wigan for an undisclosed fee on a deal until 2013.

The 26-year-old former NAC Breda player has signed a three-year contract, Twente said on their website, and leaves the Eredivisie club after two successful seasons.

Twente club president Joop Munsterman said: "Ronnie has had the chance to develop as a footballer during the past two seasons with FC Twente.

"He has taken that opportunity with both hands. Last season he played in the championship-winning team and this week he received an invitation for a Dutch national team exhibition game.

"Ronnie indicated he wanted to move to a foreign league. Wigan were prepared to pay the required transfer fee."