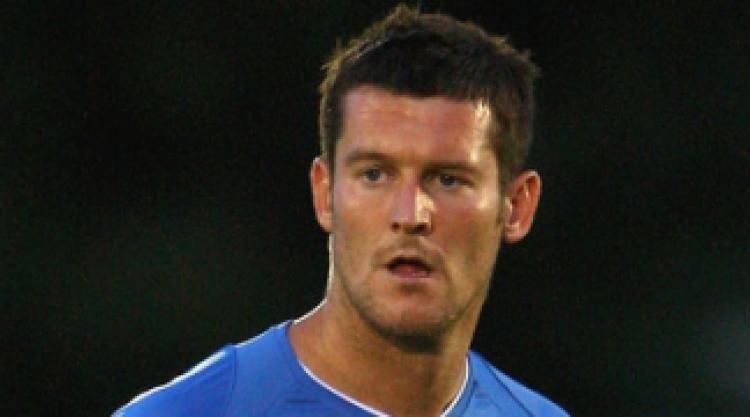 Wigan have reportedly joined Blackpool in the race to sign Portsmouth striker David Nugent before the end of the transfer window.

The 25-year-old forward has been strongly linked with a move away from Fratton Park this summer and has been tipped to leave the struggling Championship club.

Blackpool have already made an enquiry about the former Preston frontman, and the Latics could launch a late bid to lure him to the DW Stadium.

Nugent has been with Pompey since 2007 but has failed to make a big impact on the South Coast and was loaned out to Burnley last season.

Despite his lack of goals with Portsmouth, though, he is still considered to have top-flight pedigree after netting six times for the Clarets during his spell at Turf Moor.

However, it remains to be seen if either Wigan or Blackpool will be able to prise him away from Pompey, as they currently have a shortage of players and lie bottom of the table.