King eager for another chance 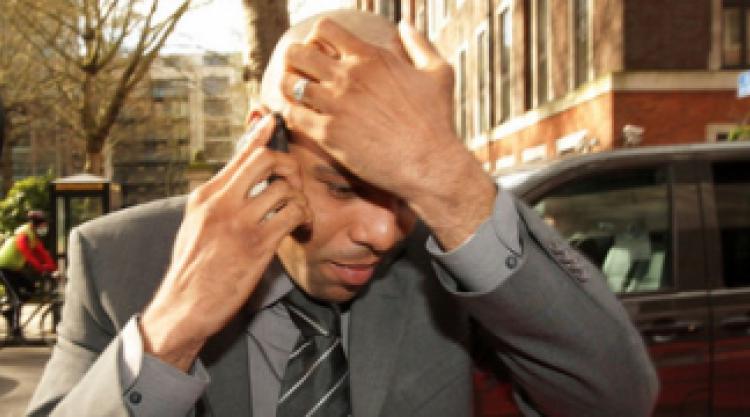 Former Wigan striker Marlon King is determined to rebuild his football career after serving a jail term and has vowed to stay out of trouble.

Last October, King was jailed for 18 months having been found guilty of sexual assault and actual bodily harm over an incident in a London nightclub, which occurred in December 2008 while he was on loan to Hull from Wigan.

King's Wigan contract was terminated, however he believes he can have a future in the game and is hoping a club is willing to take him on.

He told Sky Sports News: "I haven't even thought about what league. Because there's no way I'm going to come out and think I'm going to walk into any team. I've got to earn my right. And given my opportunity I've got to take it.

King insists a responsibility to his family will ensure he will avoid off-field problems.

"I don't need to make the manager a promise because if I get in trouble then I let my family down, I let a lot of people down," he said.

"I've been away from them for nine months and they didn't deserve that. I owe it to them to do the right thing.

"I've discussed it with everybody and everybody's got to look after their best interest. If the club want to put something in my contract to say if anything happens . that's fine. Because they won't find me in a situation like this or anything else again."