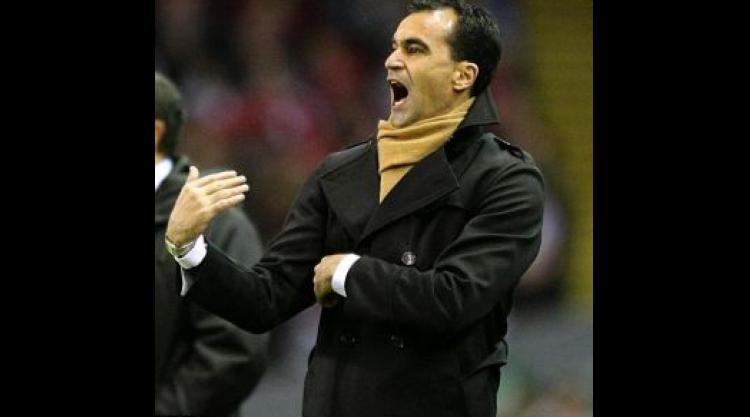 Dutch side FC Twente and Greek club PAOK have also shown an interest in the forward, 24, who has 43 international caps for Bahrain but was born in Nigeria.

Mouscron are in administration and are close to dissolving, meaning all the club's players could soon be available for nothing.

All three British clubs are in the market for a new striker, and Okwunwanne, although a relatively unproven player, would represent a low risk should he be available for free.