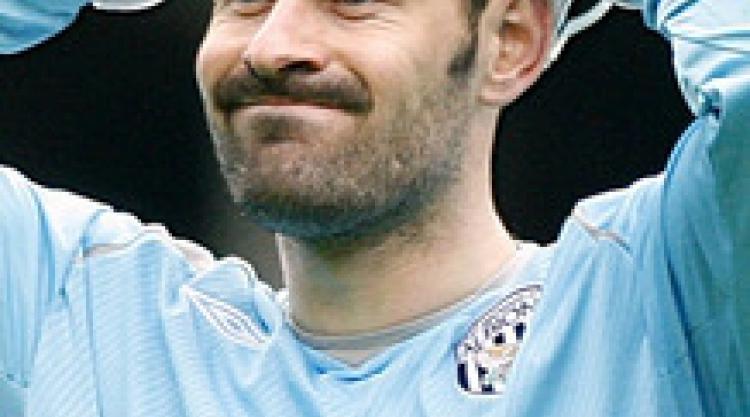 Scott Carson believes West Brom have struggled at the back because injuries have prevented Tony Mowbray from consistently fielding the same players.

The Baggies have conceded 59 goals in the Premier League and look set to be relegated after just one season back in the top flight.

The defence has rarely been settled, with Abdoulaye Meite, Jonas Olsson, Leon Barnett, Ryan Donk, Neil Clement and Gianni Zuiverloon all out for lengthy spells at some point of the campaign.

Carson feels West Brom would have been much harder to break down if all their key players had stayed fit.

Changes"The biggest problem here this season, because of injuries and things, is we've never managed to put out the same defence week after week for any real period of time," said the goalkeeper.

"When you have the same back four every week, it gets a bit easier. You know what is going to happen. When it changes every game, with injuries and things like that, it isn't easy - and hasn't been easy for the manager.

"You are always making changes and adjusting because one defender plays in one way while another has different strengths so you are always compensating for things.

"You can't expect to click straight away, to get into the same way of thinking with people. It takes time to get an understanding and injuries mean we have had a lot of changes."