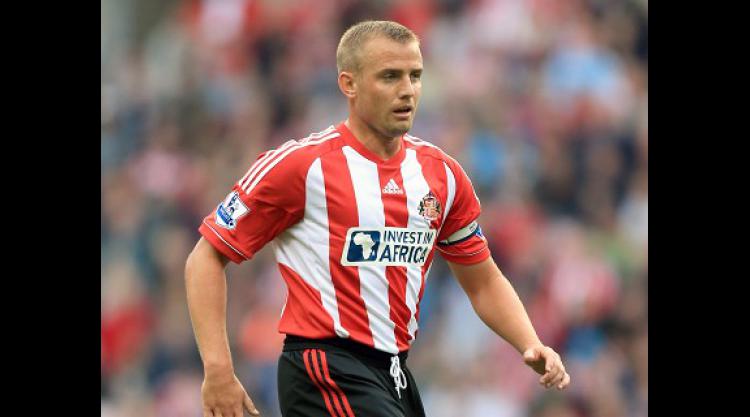 Clarke confirmed earlier in the week that Odemwingie, whose on-off transfer to QPR failed to go through last month, will be part of the 20 players from which he will select his matchday squad of 18.

Albion have no fresh injury worries although left-back Goran Popov will serve the second game of a three-match ban for his red card against Tottenham.

Clarke has used the 12-day break from action since the win at Liverpool to eye up potential targets.

He said: "I went to another European country and watched a couple of matches.

"I went to watch a couple of games to broaden my knowledge of the players that are available and are possible targets for next season.

"Myself and my coaching staff have been out across Europe over the last three or four weeks looking at potential targets for next season.

"I'm not going to give too much away but we saw some good games and a lot of good players. The club is well-organised, the scouting department is good.

"It's good for me that I can follow up recommendations from a really good scouting department that have proved over the years they can find really good players."

Clarke is looking for Albion to kick-start their season back into top gear after the win at Anfield halted a sequence of five defeats in six games.

He said: "The result at Liverpool was the result we needed. We had a negative run of results which stretched into about six weeks.

"For a team used to winning during the first half of the season, it was hard to take.

"But we are hoping the Anfield result is the one that kickstarts the final third of the season and we go onto achieve good things for the club."

Graham, who signed for the Black Cats from Swansea on transfer deadline day, has been named on the bench in the defeats by Reading and Arsenal.

Defender Danny Rose looks set to miss out with a hamstring injury he aggravated against the Gunners while midfielder Lee Cattermole is a doubt after he only managed 45 minutes in that match after returning from a knee injury.

Sunderland are currently in 13th place in the Premier League standings with 29 points, six above Reading who occupy the highest relegation spot.

However, with only two league wins under his belt this year, O'Neill knows his side will need to remain fully focused from now until May.

"Any side in the bottom half of the table has got to be looking over their shoulder. I think that is the case and it is too close to call," the Black Cats manager said.

"I've also said it's points on the board rather than position in the table which is really important.

"Certainly it will be more important in the last few games of the season and there are many points to still play for. It's really up to us now to do something about it."