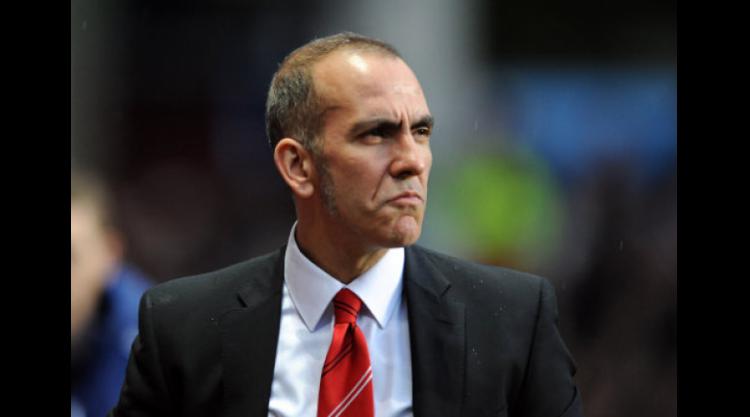 Sebastian Larsson will use the embarrassment of Sunderland's humiliation at Aston Villa to fuel his bid to help them escape relegation trouble.

The 27-year-old Sweden international admitted he left the pitch at Villa Park last Monday evening suffering the same emotions as the travelling fans who witnessed the 6-1 horror show.

However, he will channel all that into Monday night's home clash with Stoke as he and his team-mates attempt to secure the win manager Paolo Di Canio believed heading into the weekend would end their fears of being sucked back into the fight to avoid the drop.

Asked how they ensured a black night in the midlands represented nothing more than a blip, Larsson said: "By making sure you feel that pain and how bad it feels.

"As for the fans, we probably feel the same. It's that sickening feeling and embarrassing feeling.

"It's got to hurt a lot after a performance like this - and it does, trust me - but we have also got to remember the positives, what we had done in the previous weeks and what we can do and how solid we were.

"We looked very good and there's no reason why we can't get back to that. We have got to try to focus on our own performance.

"Yes, you do know how many points, you look for other scores, but at the end of the day, we have got it in our own hands to get to where we want to get to and if we do that, we don't have to worry about the rest."

The Black Cats go into the game sitting just two points above the drop zone in the wake of 18th-placed Wigan's 3-2 victory at West Brom on Saturday.

Villa dragged themselves closer to safety with a 2-1 win at Norwich, while Newcastle collected a point from their 0-0 draw at West Ham to leave the Black Cats hovering anxiously above the bottom three.

In the circumstances, Sunderland need to take something, and ideally all three points, against Stoke in the latest of a series of fixtures labelled as "cup finals" by Di Canio.

Larsson said: "The gaffer said that when he came in. We had six or seven games and they are all cup finals until we get to where we have to.

"Hopefully that will be on Monday night - but nothing is guaranteed, we have seen that.

"We have put in some terrific displays - we beat Newcastle away, we beat a very strong Everton side at home, and then on the other side, we go and lose to Aston Villa 6-1.

"If you don't turn up, you are going to struggle."

Striker Stephane Sessegnon will miss out against Stoke after failing in his appeal against a three-match ban.

Connor Wickham (calf) is expected to miss out once again, while leading scorer Steven Fletcher (ankle) and skipper Lee Cattermole (knee) were ruled out of the run-in several weeks ago.

Stoke will celebrate their 150th anniversary next weekend but it was the memories of two more recent days that were on Tony Pulis' mind as he looked forward to Monday's clash with Sunderland.

The Potters are all but certain to be playing a sixth consecutive season of Premier League football after reaching 40 points with wins over QPR and Norwich.

Ten years ago, not long after Pulis took over, Stoke staged a great escape when relegation to League One loomed, with Ade Akinbiyi securing victory on the final day of the season over Reading.

Pulis had a difficult relationship with the club's Icelandic owners and was sacked in 2005 but returned a year later following a takeover by current chairman Peter Coates.

And five years ago virtually to the day a goalless draw with Leicester was enough to earn Stoke promotion to the Premier League.

Speaking at the club's impressive training ground, Pulis allowed himself a moment of reflection.

He said: "Those were two monumental games for this football club. To drop out of the Championship into League One would have been an absolute disaster.

"I don't think people realise how big and how important that game was. And obviously the Leicester game has taken us to where we are now.

"I'm very proud. I've just been for a walk around the training ground to have a look at the Academy pitches and it's just lovely to be out there."