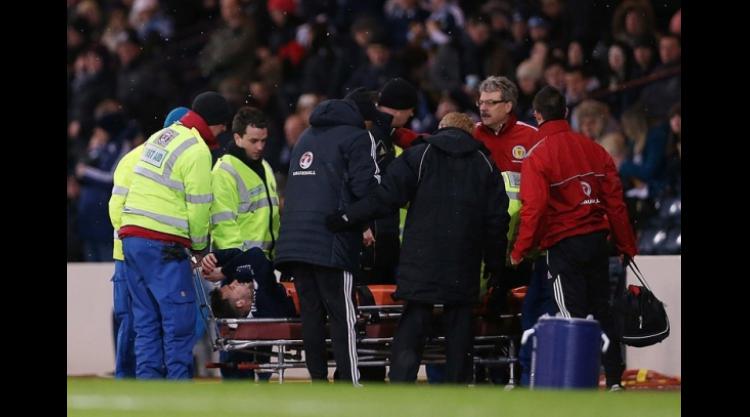 Sunderland's hopes of avoid relegation from the Premier League suffered a major blow on Wednesday when Steven Fletcher and Lee Cattermole were ruled out for the rest of the season.

Martin O'Neill's team are only four points above the relegation zone and an already torrid season took a turn for the worse when the Black Cats received the bad news about Scotland striker Fletcher and club captain Cattermole.

Neither player will be back in time to feature in Sunderland's remaining eight matches, dealing a significant blow to O'Neill's survival bid,

"Sunderland have confirmed today that striker Steven Fletcher and captain Lee Cattermole will miss the rest of the current campaign due to injury," a statement from the club confirmed.

The injuries couldn't have come at a worse time for Sunderland, who have won just two matches in 2013 and face Manchester United on Saturday before travelling to Chelsea and then north-east rivals Newcastle.