Poyet: Cattermole can keep his cool 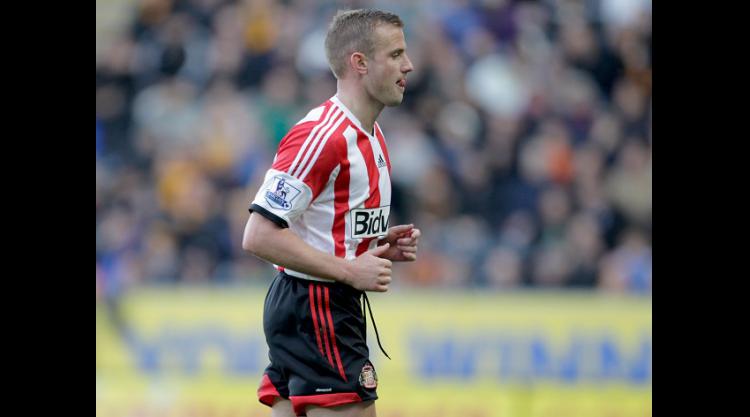 Sunderland boss Gus Poyet has backed Lee Cattermole to keep a lid on his temper and play a crucial role in leading his club out of the Barclays Premier League relegation zone.

Cattermole is in line to return to the Black Cats line-up at Aston Villa on Saturday after completing a three-game suspension following his red card at Hull.

And despite disciplinary problems which have seen Cattermole sent off eight times in his career, Poyet re-iterated the 25-year-old's importance to his long-term plans.

Poyet said: "I need to make sure Lee knows he is important to the team, and Lee needs to make sure he keeps his cool a little bit better.

"He's an important player - he's a leader, he's strong and he doesn't accept defeat - and sometimes you need those kinds of characters."

Poyet will also be boosted by Wes Brown's availability for the trip to Villa after his own controversial sending-off at Stoke last weekend was rescinded by the Football Association.

Poyet added: "I think it is important for many reasons because we are trying to create some consistency in the team especially at the back, because I think we are getting better.

"When you have a player like Wes in your team it's definitely a little bit easier. We had a couple of interesting days waiting to see if he would be available, and after his clearance it made our preparations a lot easier."