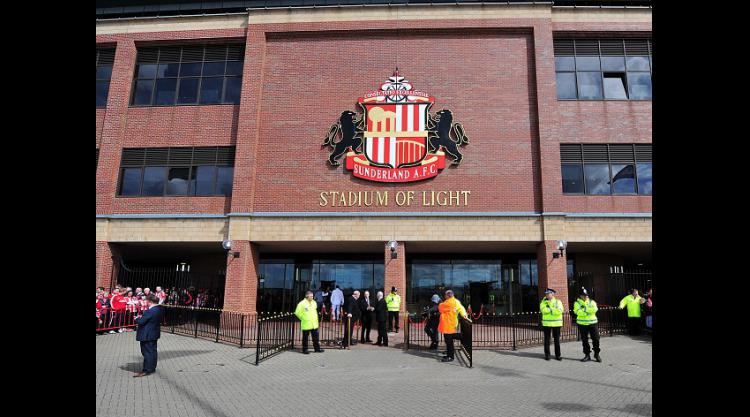 Velez Sarsfield full-back Gino Peruzzi will head for England on Thursday with a view to completing his move to Sunderland.

The Argentinian club has confirmed on its official website, www.velezsarsfield.com.ar that they have finally agreed a deal with the Black Cats for the 21-year-old's signature.

A statement said: "Velez Sarsfield and Sunderland Association Football Club have reached an agreement to transfer the player Gino Peruzzi."

Velez say the player and two club officials will head for the Stadium of Light tomorrow in a bid to finalise the transfer.

The news will come as a major boost to manager Paolo Di Canio after it appeared that the proposed deal had stalled earlier this week.

Velez vice-president Julio Baldomar claimed that Peruzzi had rejected the personal terms offered by the Black Cats, although fresh discussions appear to have solved whatever problem there was.

The South American would become the latest addition to a growing list of summer signings at the Stadium of Light which was boosted further last night when United States international striker Jozy Altidore completed his move from Dutch club AZ Alkmaar.

While attacking options have been a major focus for Di Canio, the full-back berths have been high on his wishlist too with left-back Danny Rose having returned to parent club Tottenham after a successful loan spell and Phil Bardsley now seemingly surplus to requirements.

Sunderland missed out on highly-rated Le Havre teenager Benjamin Mendy when he opted to instead join Marseille, but they look to have landed Peruzzi to tick another of the manager's boxes.