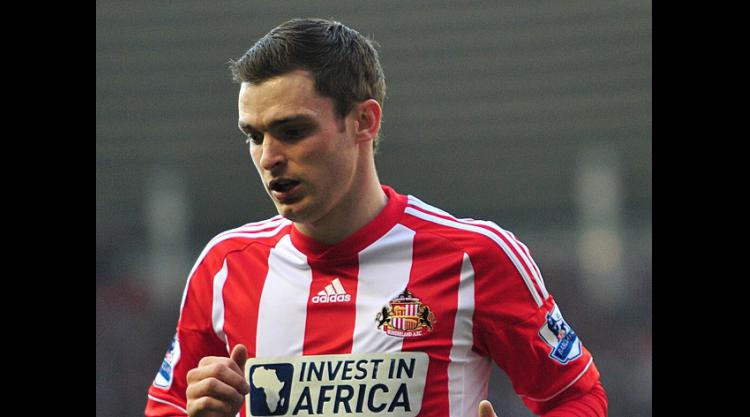 Sunderland winger Adam Johnson is in favour of manager Paolo Di Canio's hardline approach to the job if it brings about an improvement in results.

Di Canio, appointed as successor to the sacked Martin O'Neill in March, says there is a poor environment in terms of discipline at the Wearside club that needs changing, with the Italian fining seven members of his squad last week. Phil Bardsley and Matt Kilgallon were dropped from the matchday squad for the game at Tottenham after they were pictured celebrating on a night out in a casino earlier in the week.

Reports have suggested that some Sunderland players have complained to the Professional Footballers' Association about Di Canio. But Johnson has spoken in support of the 44-year-old, telling the Northern Echo: "He's come in and managers have new things that they want to do."

"It's been poor, very poor, I think. The table doesn't lie. I think the only thing that we can say is that the only way is up for us now. We can't get any lower to be honest. We survived and now next season all we can do is progress. That's the positive way of looking at it."

Johnson - recruited from Manchester City last summer - has been disappointed not only by how Sunderland have fared as a whole in 2012-13 but also with regard to his individual performances over the campaign.

On the future, the 25-year-old said: "I'm looking forward to next season and I want to improve. As far as I'm aware, I'll be here. Over the summer you never know, it's always up to the manager. Time will tell what happens."

He added: "It's been the worst season of my career as a whole, I think. I actually haven't been that bad on the stats side of things, but performances haven't been what I've wanted.

"If you go through goals and assists, I haven't done that bad but performances have been sometimes.

"As a whole you look at yourself and you're honest with yourself. I think in general, everything hasn't gone well. We've got to look forward to next season now. It's all we can do."