Di Canio gets tough on players 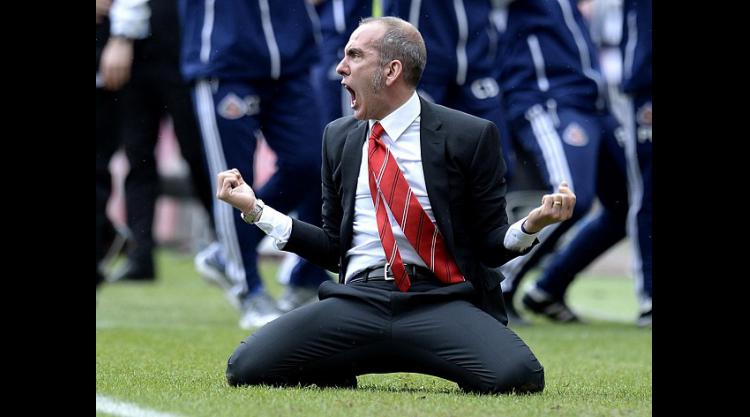 Sunderland manager Paolo Di Canio has vowed to get tough with any player who ignores his ban on bringing mobile telephones into the dressing room.

And the Italian, whose side begin their Barclays Premier League campaign against Fulham, has also warned his squad they must be wise with their diets to ensure their professionalism is not compromised.

He told the Daily Telegraph: "This is a complete revolution. We've focused on changing the whole dressing-room environment. Imagine if for years your habit is to use the phone when you're having a massage on the bed, even one minute before going out to train?

"For 25 days I accepted this, because my first priority was to work on the field. However, I've said that from now if someone comes inside with a mobile phone, even in their bag, I'll throw it in the North Sea. They're banned.

"I say that because it's not acceptable. I've told the players that I've adapted to them and been lenient, but I've also told them what is and isn't possible in a new environment."

Di Canio has overhauled his playing staff this summer after leading Sunderland to safety last season, and now he intends to ensure they take care of what they eat and drink, to guarantee they are at a physical peak.

He added: "We need to have lectures about why we can't have everyday things like mayonnaise, ketchup and Coke.

"Even coffee can be a problem. You can have one when you get up, but not an hour before you go out training or playing. We give the players diet sheets to follow.

"Obviously, you have to enjoy life. I won't say anything if one day you like to go and have a cheeseburger.

"I ban my daughter from going to places like that, but I know sometimes she goes because she enjoys it and because it's typical of a student. It is all right, but not as a habit."