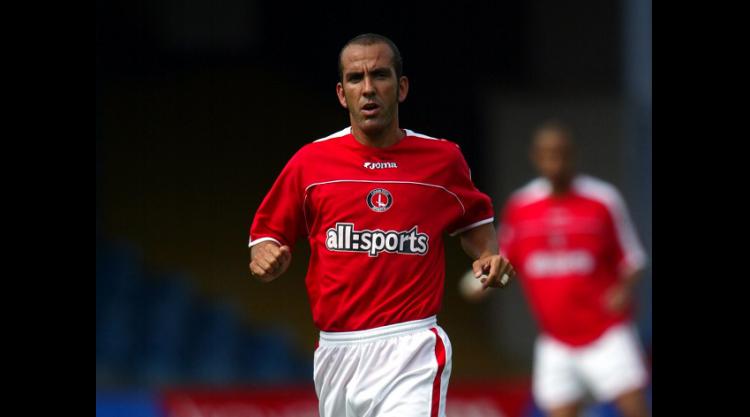 Black Cats head coach Di Canio refused to confirm or deny whether he is a fascist in a press conference on Tuesday and labelled the furore over his appointment as Sunderland manager "ridiculous and pathetic".

The 44-year-old Italian named former Charlton left-back Powell, now manager of the Addicks, as one of his best friends from his playing days in English football when he issued a statement on Monday.

That was when denying he has any racist tendencies. Powell is black. Asked about Di Canio's political views after Charlton's draw with Brighton in the npower Championship last night, Powell said: "You will have to ask him."

When asked how he thought Di Canio would do at Sunderland, Powell said: "The proof will be their remaining games. He has done well so far in League One and Two with Swindon."

Powell added: "Paolo was part of my club career, being a team-mate of mine and I met him socially.

"Sunderland has made a bold decision."

There has been a strong reaction on Wearside and further afield to Di Canio's appointment as manager of the Barclays Premier League strugglers, because of the past comments and actions of the former West Ham, Sheffield Wednesday, Charlton and Lazio striker.

Di Canio has refused to expand on a 2005 interview with an Italian news agency when he said he was "a fascist, but not a racist".

Powell said: "It's remarkable it didn't come out when he was manager of Swindon. It's a bold gamble football-wise."