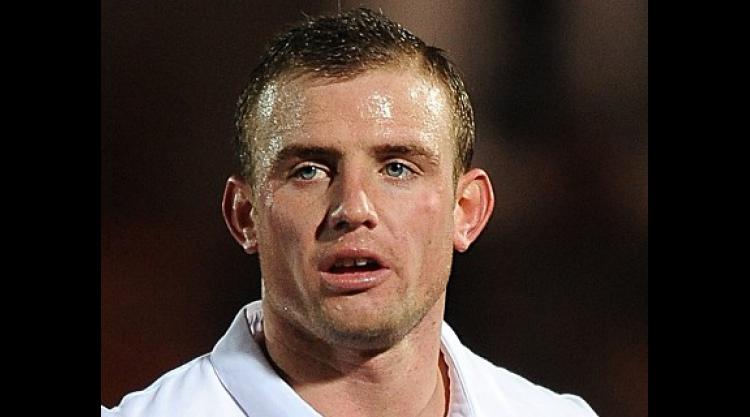 Sunderland boss Steve Bruce is hoping skipper Lee Cattermole's injury problems are behind him as he prepares to return to full training.

The 22-year-old midfielder has been out of action since the end of December with a back problem which has required complete rest, but started running again last week and is ready to step up his bid for fitness.

He added: "He was in and around jogging last week and we hope that's now okay with the rest he has had."

Cattermole was severely hampered last season by a hamstring injury stemming from a back problem, but Bruce and his medical team are confident his latest misfortune, which has sidelined him since the 2-0 Barclays Premier League home defeat by Blackpool on December 28, is unrelated.

He said: "What happened in the past was he got a serious knee injury and then unfortunately, picked up another knock, and then a hamstring related to his back.

"But this was a whack on his back and we were worried that there was bone bruising.

"We were advised by specialists that that could turn into a stress fracture if he kept on playing, so we took him away from it and protected him."

In addition to Cattermole's impending return, Fraizer Campbell is hoping to be given the go-ahead to resume full training after a knee injury, while Michael Turner and Danny Welbeck are also nearing comebacks.

The Black Cats head for beaten Carling Cup finalists Arsenal on Saturday, desperate to end a run of four successive league defeats which has seen them drop out of the top six and slip off the pace in the race for Europa League qualification.